My name’s Jim, and I am an ethical pirate. The music and film industry would have you believe that downloading “their” material is wrong, an approach best summed up as “Piracy is stealing, mkay?” But, the reality of it is, that the morality is a great deal less clear-cut. Here, courtesy of an interesting series of articles, well ahead of the curve, from David Pogue are some hypothetical scenarios, all of which describe what is technically piracy. How many of them do you think are morally wrong?

Before getting into the ethics of the topic, let’s nail a few myths. First, the one that piracy is somehow destroying Hollywood. In 2009, total US box-office was the highest ever, exceeding ten billion dollars for the first time, and outpacing the previous mark by almost 10%. Even the raw number of tickets sold – thus removing the effects both of inflation and high-priced 3D screenings – was the highest since 2004. And that’s despite the fact the 12% fewer movies were released than in the previous year. Doesn’t exactly sound like an industry in crisis, does it?

That’s in part because the movie business learned some things from the horrific errors of their musical brothers, who sat around with their thumbs up their asses, refusing to adapt and embrace legal downloading, or accept the realities of the new marketplace. Physical CDs were deemed untouchable until it was too late. The result? “U.S. album sales in 2009 declined for the eighth time in nine years,” and even including digital downloads, overall numbers dropped by 8.5% on the 2008 number.

And no wonder: the CD is basically the same now, as it was when they were introduced in 1982, no better or cheaper. In contrast, the movie industry has vastly improved the theatrical experience with things like Dolby, THX and now 3D [though Chris might argue whether “improved” is the right word for the last!]. The “added value” means that going to the cinema still remains an entirely different experience from downloading a film and watching it at home; there’s no such separation between a bought and downloaded CD.

Not that the process has been without its flaws.  For instance, regional coding of DVDs, intended to protect copyright has actually done quite the opposite. There are many DVDs out there that are unavailable in NTSC, Region 1 format, and so are not compatible with my system. If I want to see these movies, the only options are black-market providers of one kind or another. This means that rather than one rights owner – albeit, perhaps not the geographically “correct” one – getting payment for the work in question, nobody does. Well done, movie industry! Would you like to reload and try for the other foot too?

If you look at DVD sales, there has been a recent dip, dropping 13 percent from 2008-09 to $8.73 billion, down from $10.06 billion. Interestingly, this drop almost exactly balances the increase at the cinema, meaning that overall movie spending remained almost static last year – an impressive feat given the ongoing economic issues of recent times.  The DVD drop may also reflect that the stock of older movies people actually want to see has now largely been mined out – #1 on TCM’s list of “classic” movies unavailable on DVD is now So Big, a 1953 Jane Wyman vehicle which I don’t give a damn about, and am pretty sure you don’t either.

However, I note there is little or no resistance to other methods of films being seen, which also result in no payment being received by the creators or distributors. For instance, ever watched a DVD borrowed from a friend? Or perhaps, rather than buying a new copy of a movie, instead opted to buy a cheap, second-hand DVD? For that also “robs” the studio of income they would have had. Among the biggest culprits there are Blockbuster and their massive piles of ex-rental DVDs [well, assuming you can find a branch that hasn’t shut down, anyway…], but no-one claims this is “financing terrorism.”

Which brings me naturally to the dubious claims of the MPAA and its associates that video piracy equates to organized crime and terrorism. I’ve no doubt that organized crime use it as a fund-raiser: it’s a low-risk and potentially lucrative trade, so merits no more than a “Well, duh…” response there. But the sweeping generalization connecting the two is laughable. The vast majority of people who download movies are not organized criminals or terrorists, and the near-hysterical attempts by the business to label them all as such, are manna for parodies, such as the one below from The IT Crowd. 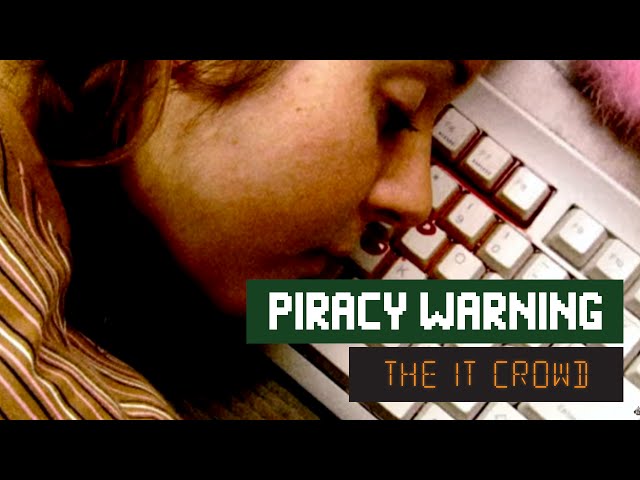 The key difference between myself and large-scale, commercial pirates – I should stress, I have no problems with the industry going after them – is that I have basically zero interest in downloading Twilight: Eclipse or The Last Airbender. My interest in downloading material is limited to two areas: replacement and obscurities. And it’s here that we enter the realms of “ethical” piracy – the unofficial downloading of material, that technically breaches copyright law but is, to an extent, morally justified. Let’s go into each of these categories in more detail, starting with format replacement.

Take Blade Runner. I have, over the years, bought it on: VHS tape; letterbox VHS tape; laser-disc; DVD; and DVD box-set. All told, I have probably spent about a hundred quid or so, on just a single movie, to keep up with the format changes imposed on my by the industry, with most of my copies now being completely obsolescent. Downloads provide a credible and, to me, entirely legitimate, alternative to this. It’ll remain that way until Hollywood lets me trade in my DVDs for the Blu-Ray version. Contrast music: if I buy a CD, I can rip it to my computer, rather than needing to purchase the MP3 from Itunes.

The need for this became clear during the recent re-view of the TC Top 50, as I found a significant number of movies listed were no longer accessible to me. We don’t even possess a video-recorder of any kind these days, let alone one that can handle PAL tapes – as a result, almost all of our VHS tapes became landfill fodder during the Great Leap Sideways of 2009. I view my replacement of these with digital copies as closer to a basic human right, rather than the threat to the fabric of civilization as we know it, which the MPAA would have you believe.

The last thing I downloaded was a 1982 TV version of The Woman in White, which I remember fondly from my youth, and which had apparently vanished without trace since. It was hardly high-quality, having apparently been ripped from a VHS print. Even viewed on a computer, it looks grainy and choppy: on a big screen, I suspect it would resemble a game of Tetris in period costume. But, still – I was delighted to have it. Of course, after spending gigabytes of bandwidth on that, I discovered days later that it was getting a UK DVD release. Oh, well…

Still, this does illustrate the basic principle, and I have few qualms about downloading material which is simply not available in a legitimate fashion. It’s more than a bit like the VHS-trading community which flourished among the horror community in the late 80’s and early 90’s, when James Furman and the BBFC were in full-on Stalinist mode [“What? Nunchakus?”]. More hi-tech, of course, and a good deal simpler too. No buying of VHS tapes by the box, or kicking off dubs using your two VCRs: by default, when you download a file through BitTorrent, it automatically becomes available for others to share.  Very democratic.

You can also use it to cover unforeseen circumstances, such as when a TV schedule change screws up your recording. We had this just this weekend, when for some reason, MI-5 didn’t start at the scheduled time, which meant our Tivo of it cut off with five crucial minutes remaining – and it’s not on Hulu or any of the other official sources. However, courtesy of the marvellous thebox.bz, a repository for British TV shows, we were able to see the missing chunks immediately. It’s hard to conceive of even the copyright holder truly objecting to this. 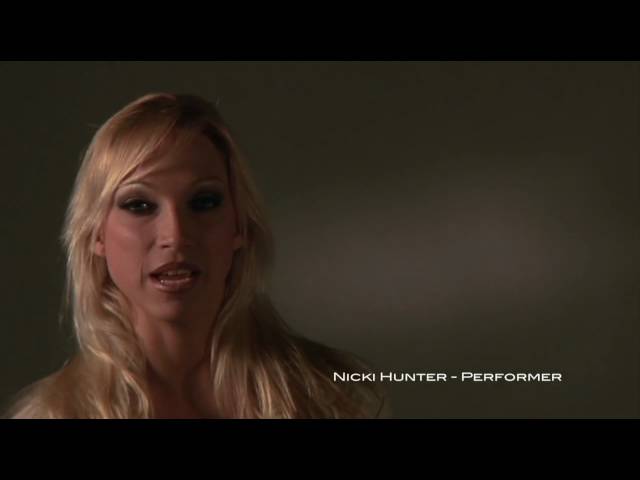 And that’s the way the entertainment industry operates. TV was supposed to kill off the movies, which were supposed to kill off live theatre, which was supposed to kill off… I dunno, gladiatorial combat or something. It didn’t happen. The media which deserve to survive will do so. They may need to change, but even if the impetus for that is morally-doubtful activities such as piracy, can we really say that is a bad thing? Online downloading is a door the industry may not want to open, but there’s a battering ram coming, driven by the 16.7 million seeders currently present at The Pirate Bay. Get in the way if you dare.