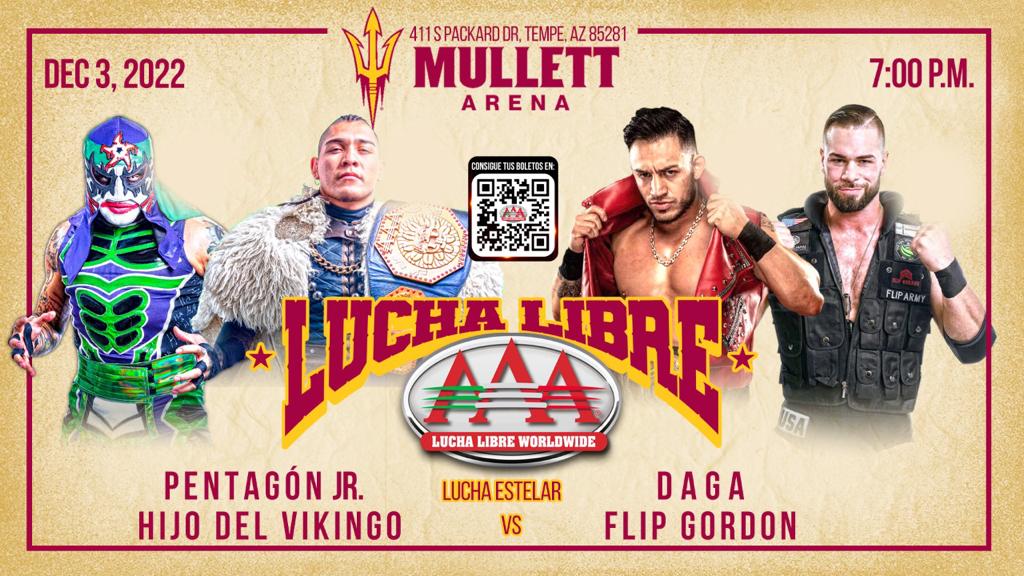 Our interest in pro wrestling comes and goes. But we’ve always enjoyed the Mexican version, lucha libre. This reached its peak during the glorious run of Lucha Underground, from 2014-18, a glorious mash-up of berserk storytelling and insane action, which ran on Robert Rodriguez’s channel, El Rey. Back before we cut the cable, we’d sometimes watch the two main Mexican wrestling companies, AAA or CMLL, on Spanish-language, with Chris desperately trying to offer a running translation (my knowledge of the language remains at the “Donde esta la biblioteca?” level). We attended our share of local lucha shows, where I was often the whitest person in the room. Awkward, when the American villain is using an ICE gimmick, and yelling at the crowd that they should be mowing his lawn.

“If you’re one of those ‘I love Pink Floyd, but I can’t stand Roger’s politics’ people you might do well to fuck off to the bar right now.”
— Pre-show introduction

Fair play to the man. We might disagree on certain topics (to put it mildly), but I get the sense he’d be a decent bloke with whom to have a drink. At age 79, and remarkably spry for it, he is clearly deep into the “give no fucks” stage of his career. This is going to be his show, and if you don’t like it, you can lump it. But would I like it? 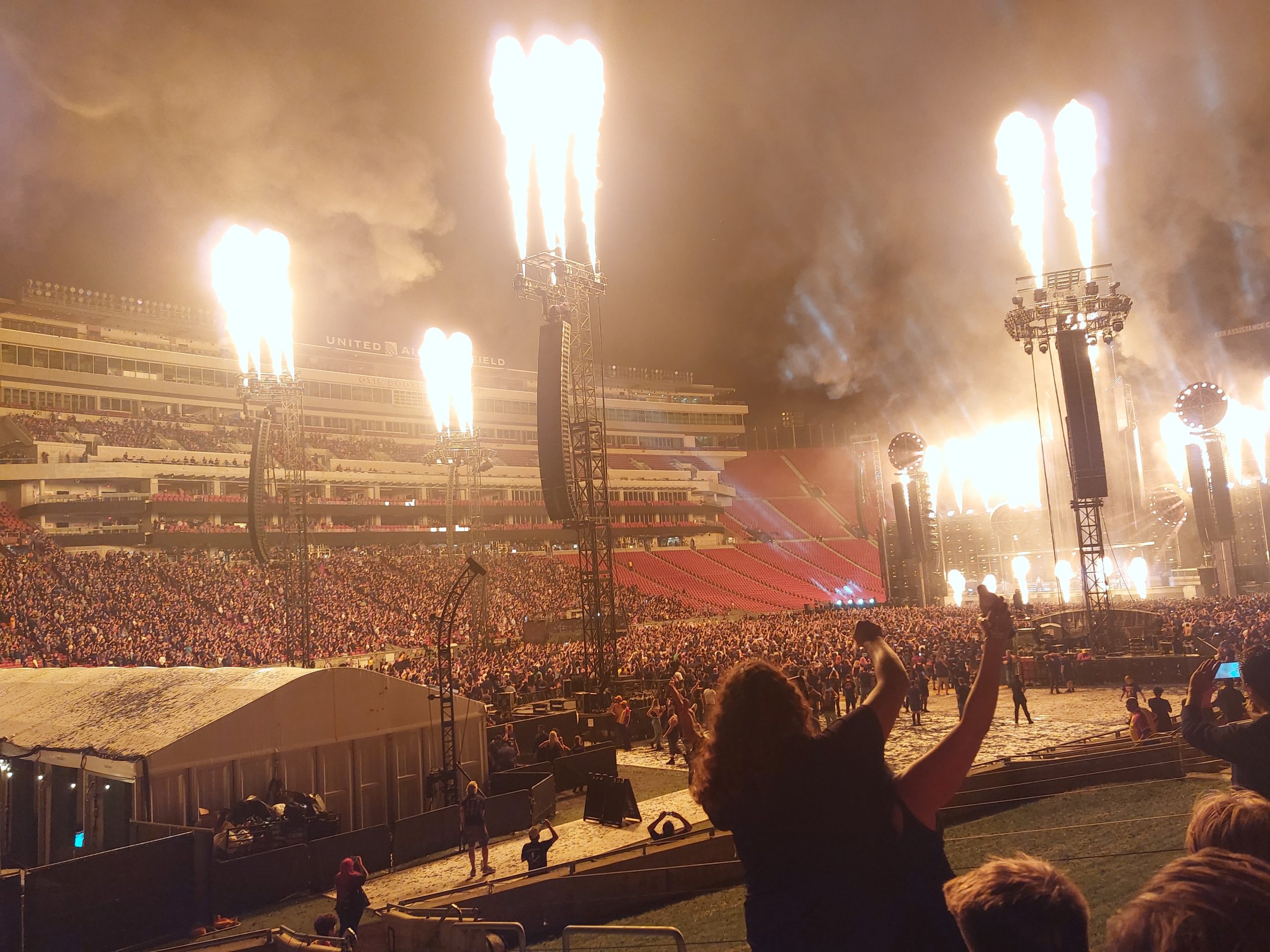 It has been more than ten years since I originally saw Rammstein, an event which still ranks at or near the top of the greatest concerts I have experienced. Mind you, it has been more than two years since this event was originally scheduled to take place: it was supposed to happen in September 2020, before things went a bit pear-shaped. For both reasons, calling this “eagerly anticipated” is likely an understatement, and probably plays into why I didn’t feel like it quite lived up to expectations. Oh, it was still good: certainly worth the 750-mile round trip. But not quite the life-altering experience, redefining the entire concept of a live show, which was the 2012 event.

Another band gets crossed off the bucket list – more likely theirs than mine. Though it has to be said, Simon Le Bon is looking very impressive for someone who will start collecting his old age pension next year, after a long career of unrestrained debauchery. Well, I’m assuming there was debauchery involved. I’d be quite disappointed if he and his colleagues had spent the last forty years leading a monk-like life of aesthetic restraint and celibacy. Especially since, going by the audience at this event, I suspect quite a few women would still be willing to die on that particular hill. Maybe some men too. I don’t judge. 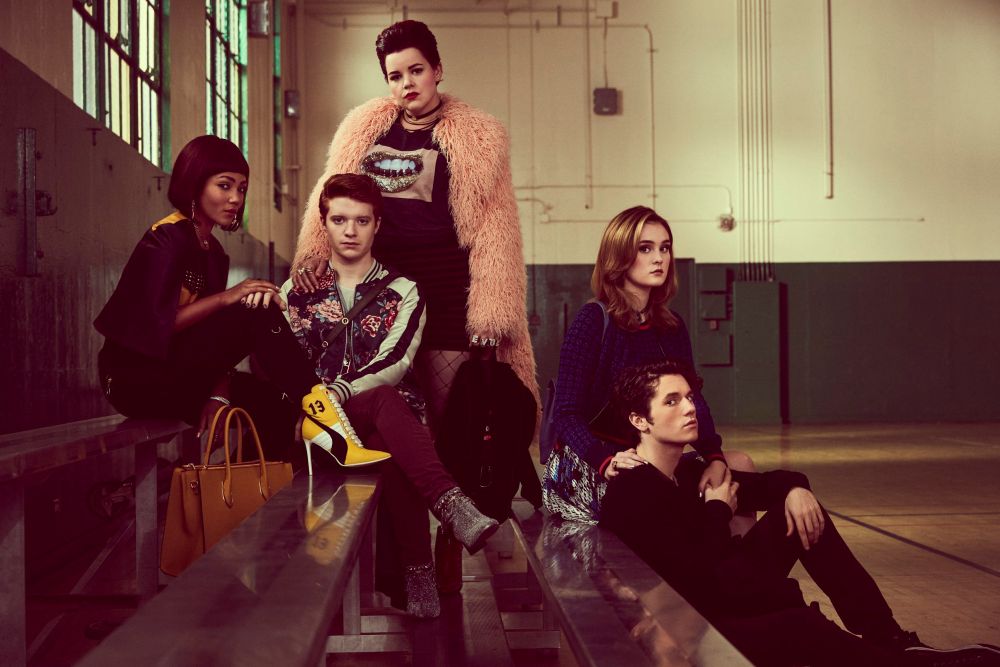 I was a huge fan of the original movie, one which only improved with repeated exposure. We reviewed it not once but twice, then wrote in depth about the original script in Trash City #12 and it’s undeniably a case where the film could simply not be made today. It came out a decade before Columbine pushed school violence front and centre. While I can hardly call that “a kinder, gentler time,” its pitch-black humour regarding the topic would be considered thoroughly inappropriate these days. Though as writer Daniel Waters points out, “No one wanted it to be made in the late 80s, either.” Still, it became a musical, about which I have absolutely no interest. Then, in 2018, a TV series was made – the third attempt to do so – and that’s when the shit truly hit the fan.